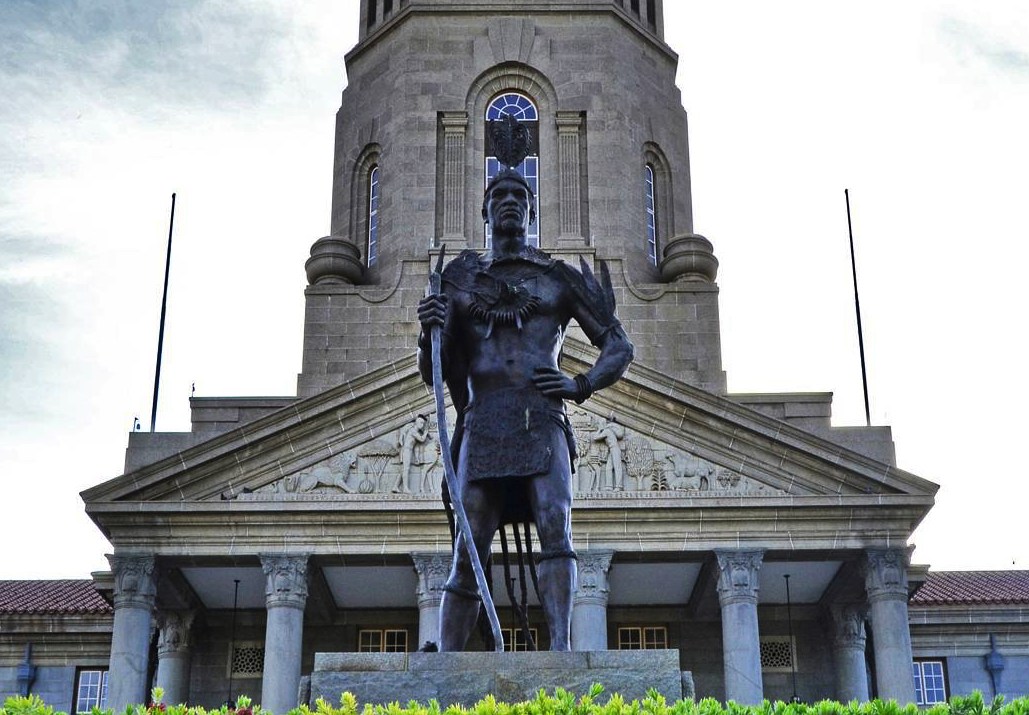 Places to Visit & Tourist Attractions in Pretoria - 2019
Go beyond tourist attractions with our guide to places to visit & things to see in Pretoria! From famous forts to luxurious mansions, our guide has it all!

Go beyond tourist attractions with our guide to places to visit & things to see in Pretoria! From famous forts to luxurious mansions, our guide has it all!

Places to Visit & Tourist Attractions in Pretoria - 2019
Go beyond tourist attractions with our guide to places to visit & things to see in Pretoria! From famous forts to luxurious mansions, our guide has it all!
@mrbasabose

Pretoria is the administrative capital of South Africa and is home to many treasures, places to visit and attractions that promise to keep tourists and locals entertained for hours on end.

If you’re looking for the best places to visit and things to do, take a look at our comprehensive guide! We’ll help you go beyond tourist attractions.

Fort Schanskop is set on one of the highest points in Pretoria, commanding breathtaking views. President Paul Kruger had originally planned to build eight forts in an effort to protect Pretoria from foreign and domestic threats, but only four were completed due to lack of funds.

See the views at Fort Schanskop@sonya_oli4

In 1994, the Voortrekker Monument and Nature Reserve purchased Fort Schanskop for the low price of R400. The fort is now a Military Museum, displaying various scenes of the Anglo Boer War, from photographs of horses to a weapons cache.

The Pretoria City Hall was designed by F.G. McIntosh, who won the privilege of its construction in a competition.

The poor economy at the time meant that construction spanned from 1931 to 1935. The hall is a popular venue for hosting weddings, birthdays, concerts and exhibitions.

The Union Buildings are central to South African history and now represent the change the country endured.

Picnic at the Union Buildings@marikapret

Besides being a governmentally significant building, it is alive with culture, housing many museums, monuments and theatres.

This unique monument commemorates the Great Trek, the often treacherous journey across the country undertaken by pioneering Boer families who fled British rule in the Cape colony in the mid-19th century.

This 40m tall granite structure was inaugurated in 1949 and designed by architect Gerard Moerdijk. It is home to the world’s longest historical marble frieze and is now the most visited heritage site of its kind in Gauteng.

At the foot of the monument stands a beautiful bronze sculpture of an Afrikaner woman and her two children, a tribute to the female Voortrekkers who made possible the eventual settlement of the Afrikaner community. 64 ox-wagons surround the monument; the same number used at the Battle of Blood River.

Church Square is situated in the centre of Pretoria and is named after the church buildings that stood at the centre of the square from 1856 to 1905. Marthinus Pretorius, the founder of Pretoria, determined that the square be used as a market place and church yard.

Take a stroll around the historic church square @city_of_tshwane

Today, the square’s most recognisable feature is the statue of former president, Paul Kruger. The gardens at the square are often shaded by beautiful Jacaranda trees, typical of Pretoria. The General Post Office, Place of Justice and the Old Capitol Theatre are in close proximity to the square.

In recent years, the square has been a stage for street performers, a testing ground for artists, a venue for impromptu sermons and a starting point for protests. It also turned into a popular picnic spot.

Soak in the beautiful surrounds @tranquillita_

The garden is divided into two sections by a 35m high quartzite outcrop with the western section containing a wetland, cycad garden, succulent garden and a restaurant, a concert stage and a tea garden.

The eastern side of the garden is less developed and is home to an arboretum and natural grasslands.

Freedom Park is a 52 hectare heritage precinct located in Salvokop. As its name suggests, it was established as a memorial to honour those who sacrificed their lives to gain freedom.

The Iconic Wall of Remembrance @dust_za

Also found within Freedom Park, is the Garden of Remembrance filled with a symbolic collection of monuments, statues and sculptures. Construction of the garden began in July 2003 and was completed in March 2004.

Situated approximately 23km outside of Pretoria is the former home of the industrial and mining tycoon, Sammy Marks.

This 19th century mansion features 48 bedrooms, a luscious garden, a tennis court, a library and a beautiful rose garden. Sammy Marks lived in the house in 1978 together with his wife and 9 children.

The house and its 75ha property were later sold to the National Cultural History Museum in 1995. The museum invites visitors to explore the beautiful home and enjoy a picnic in the big garden or take a casual stroll through the rose garden.

Melrose House Museum is a charming historical museum that can be found in Jacob Mare Street in Pretoria. It is an elegant remnant of colonial South Africa.

It is named after Melrose Abbey in Scotland and was built in 1886 by George J. Heys, a former business mogul in Pretoria at the time. Amongst other things, the Melrose House is an important reminder of how architecture and interiors were transformed from the Victorian style to a more Edwardian approach.

The house was requisitioned by Lord Roberts in 1900 and it became the point from which instructions were issued regarding the soldiers’ strategy after Pretoria was invaded.

If you’re stumped for ideas on what to do in Pretoria this weekend, why not pick one of these top attractions and experience South African history like never before. You won’t be disappointed!