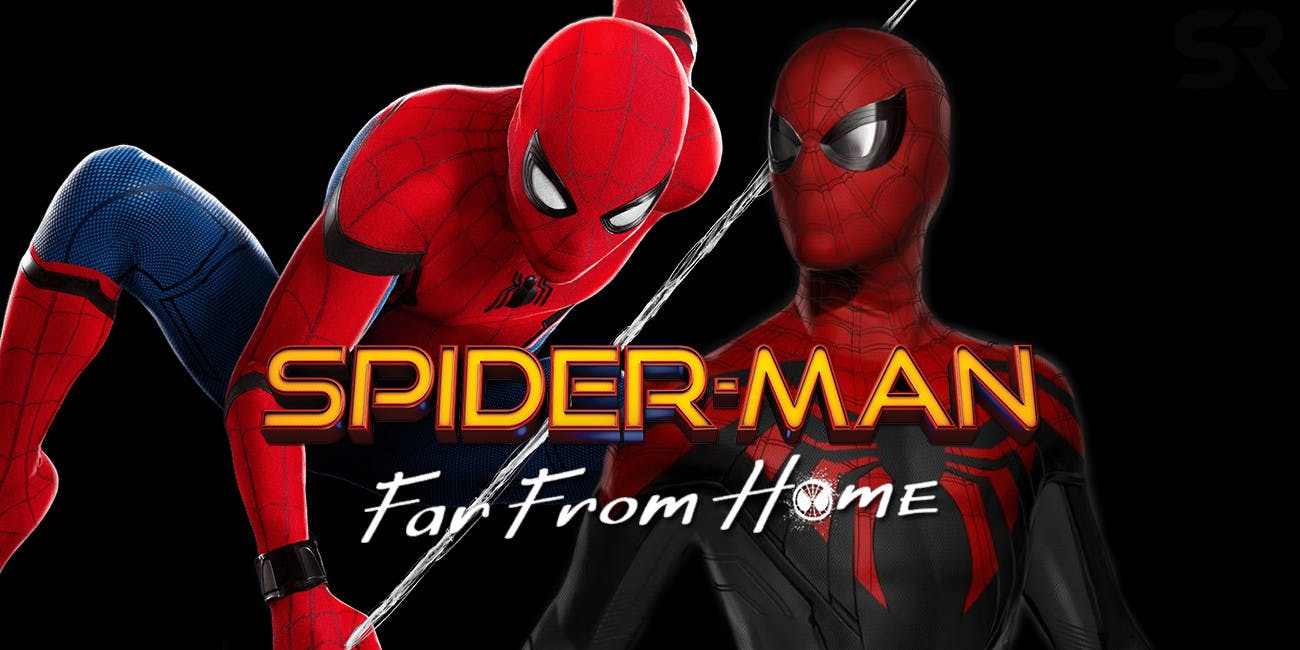 Following the events of Avengers: Endgame, Spider-Man must step up to take on new threats in a world that has changed forever.

Spider-Man: Far from Home is the latest iteration of the new Spider-Man series starring Tom Holland. Having featured extensively across the Avengers films and Marvel universe as Peter Parker and Spider-Man, it seems strange that it’s only his second “solo” outing.

It’s surprising to learn that Holland actually played Billy Elliott in the stage production, although based on his dexterity and look, it’s not unthinkable to see him as Jamie Bell’s equal-opposite.

This is also the first Marvel film since the Avengers: Endgame, landing in a world without Tony Stark, where many of the classic Avengers are no more.

Addressing this in a fairly slapdash way, the sequel fast tracks past the blip and memoriam back into the world of Peter Parker. Spider-Man: Far from Home centres around a European school holiday, where tour guides escort a group of students on a whistle stop tour across Europe scheduled to culminate in Paris. It interweaves two strands of the story, one in which Peter Parker is trying to plan the ultimate holiday romance with his high school crush and the other, in which Nick Fury is trying to recruit the young Spider-Man into dealing with a new threat.

Falling back into the world of Peter Parker, where we left off in Spider-Man: Homecoming, not much has really changed. Besides the 5-year blip and a few anomalies, the main thrust from the original is still present. Peter has his best buddy, Ned, by his side and both of the awkward bachelors are trying to find love on their whirlwind “Eurotrip”. Struggling to fulfill his master plan with MJ, Peter is torn away from the trip to fulfill his duties as a superhero. With his mentor, Tony Stark, now deceased he’s trying to honour his last wishes and step up to the plate, now a more critical part of the remaining team.

While a Marvel movie, there’s a much more youthful verve as established in Spider-Man: Homecoming. Essentially a high school romantic comedy with a big action-packed secret, part of the film’s joy is in its jostling between teen romcom and sci-fi actioner. Technically a rinse-and-repeat of the first film, the filmmakers have transplanted it in Europe for a different feel and skin, with new superhero battles, fresh backdrops and tourist attractions, visiting some of the most beautiful cities on the continent.

Cleverly positioning the battle as an internal conflict for Peter Parker himself, who is being pulled in opposite directions by his personal life and team obligations, it has a much lighter tone, playful enough to get away with awkward comedy only to springboard into cataclysmic action sequences.

A likable actor with a darker side, his versatility works well for the tricky character of Quentin Beck. It’s a balancing act, which does require a few big jumps in technology and belief in order to accept his ulterior motives. Luckily the awkward teen comedy actually works in its favour, allowing for a slightly goofier and more forgivable atmosphere. While Gyllenhaal delivers the goods, the role does seem below his station, making you wish they had given the character a few more layers.

Spider-Man: Far from Home does seem a bit off base, reveling in the new MCU direction and trying to keep things whimsical and fresh. While the film is largely carried by Tom Holland and Jake Gyllenhaal, it remains entertaining taking the core of Spider-Man: Homecoming and expanding on it. It’s quite a challenge to service the superhero story while doing justice to the rest of the Marvel universe, yet somehow it works!

The awkward romance keeps things bubbly, giving Zendaya more screen time to add some complexity to her aloof and obtuse character, MJ.The visual effects are eye-popping as usual, yet aspects of the story are naturally geared towards making you question the entire film-making process. There’s a critical juncture at which it almost derails in trying to flesh out Mysterio’s back story and involvement with the Avengers crew. With Spider-Man playing second fiddle at times, it’s like they’ve tried to share the sequel between both characters. While certainly not the best Spider-Man film by a long shot, it is good fun and works hard to please.

The high school romance, European vacation and intricate new villain give the franchise enough of a spin to keep you guessing. While mostly convincing, there are elements that do interfere with the suspense of disbelief, even if its internal issues mirror some of Peter’s struggles.One gets the impression that the screenwriters were trying to tie in to the theme of fake news, the elusive nature of truth in today’s world and the uncertainty of and precariousness around authority.

From Tony Stark’s death to Nick Fury’s leadership, the bumbling tour operators and the changes as a result of the blip, there’s a constant sense of instability among the traditional authority figures. While they don’t pinpoint it, it does seem to be a common theme, adding to the sense of chaos and continual peril Spider-Man finds himself in.Coupled with the constant threat of being found out or made to feel inadequate, it makes this teenage superhero comedy romance all about the hijinx, fun and roller-coaster ride.

At over 2 hours, you definitely get your money’s worth from Spider-Man: Far from Home but it’s a fleeting popcorn blockbuster geared towards maximum entertainment value. While flawed, it will do much to lift spirits after a heavy, soul-crushing and rather sad ending to The Avengers: Endgame.