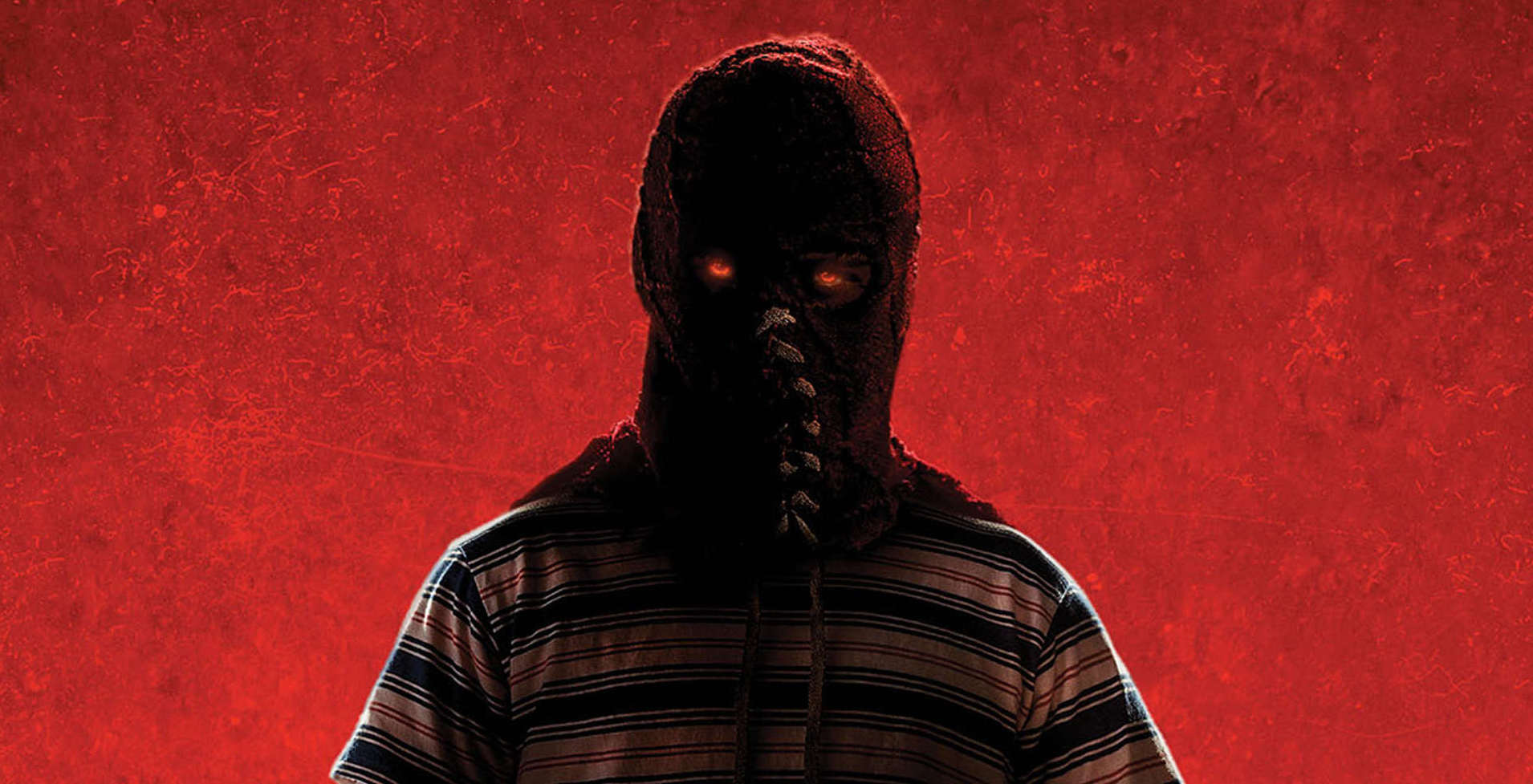 What if a child from another world crash-landed on Earth, but instead of becoming a hero to mankind, he proved to be something far more sinister? With Brightburn, the visionary filmmaker of Guardians of the Galaxy and Slither presents a startling, subversive take on a radical new genre: superhero horror.

Superman has always been the near-invincible, all-powerful, alien superhero and force for good. Brightburn, named after the small Kansas town, twists the story of Superman to ask “what if he was evil?”. A curious question, possibly inspired by some choice scenes of an errant Superman in Justice League, the film has been treated as a sci-fi horror drama rather than a high-flying action fantasy. Focusing on his formative years and difficult childhood, the name and symbols have changed but the story’s arc remains familiar.

It was always going to be a challenge for director David Yarovesky to connect the audience with a creepy teenage powerhouse and without a steady co-lead to invest in, the experience is somewhat detached. Jackson A. Dunn is an experienced young actor, whose casting definitely assists his performance as the twisted young deviant version of “Superman”.

Taking an alternate path, he’s not the handsome Clark Kent we’ve become accustomed to, but a pretty ordinary yet sinister-looking kid as Brandon Breyer. Instead of going for the spandex or body armour, he’s using the red cape with a remodeled sack cloth to complete the horror and sci-fi mesh of genres.

Elizabeth Banks is likable enough, regularly making appearances on film and television, but seems a bit miscast in Brightburn. Banks is invested and does enough to get the job done as Tori, but the role called for a much stronger dramatic actress to truly wrestle with the love/hate notion of fostering the devil incarnate. David Denman is recognisable and likable as Kyle, although again… a stronger actor would have alleviated the naive undertones of this pairing and their predicament.

It’s entertaining thanks to its bizarre premise and technical competence, however Brightburn doesn’t go deep enough, failing to add the necessary layers to heighten the suspense and complexity of the story. All of the lead characters could have benefited from more layering and dramatic depth, something that horror filmmakers are becoming more and more adept at doing in the setup. Unfortunately, the treatment is stylistic over substantial, bypassing subtext and nuance in favour of sticking to horror and serial killer clichés.

It’s a dark, twisted and curious experiment, which while misguided and a touch superficial, remains reasonably entertaining. The power of the Superman story is leveraged with the fresh spin renewing interest. Donnie Darko managed to create its own gloomy small town mood and atmosphere, allowing Jake Gyllenhaal to parade around without being an instantly likable poster boy. While Brightburn tries to capture this, neither Dunn nor the character have that submersive complexity, simply alienating in spiraling evil without hope of redemption.

Struggling to find the acting calibre or inherent hope against a seemingly unstoppable force, it’s a fairly bleak sci-fi horror pandering to its young serial killer’s whims. We saw how it went for Kevin Bacon in Hollow Manand while on the cusp of becoming a teen, the film simply hints at this without going full creep.

It’s dark, grisly and violent enough to satisfy horror fans and just good enough to hold your attention, yet comes up short… doing the hard yards to set up an even more promising sequel. If the concept interests you, there’s enough to get you through the 90 minute running time, in spite of it being overly ambitious and lacking in nuance.