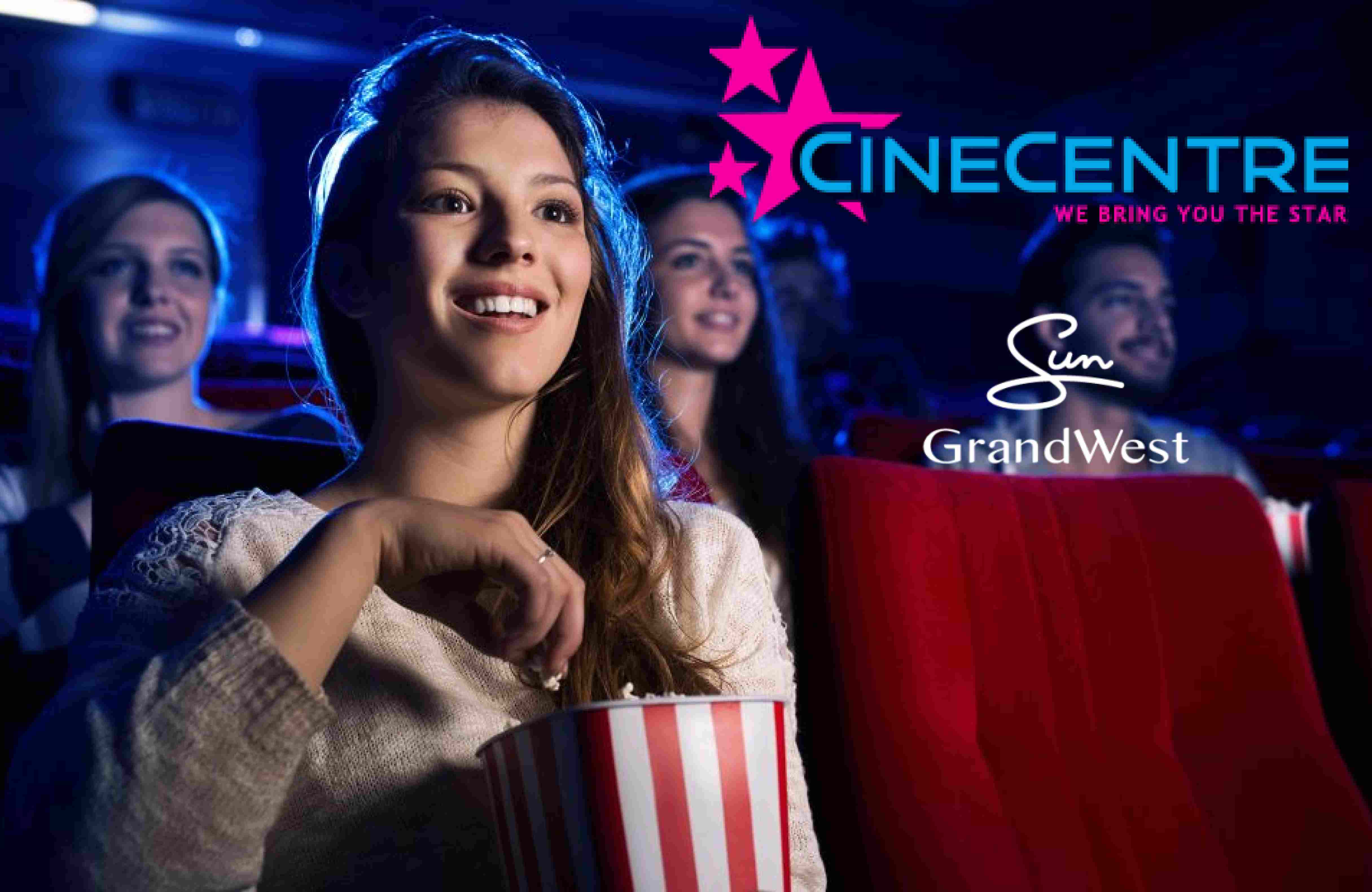 Avalon Returns to Cape Town After Almost Half a Century

The internationally-acclaimed Avalon Group will mark its 80th year in the film industry by opening its CineCentre multiplex at GrandWest Casino in November 2019.

The opening of the CineCentre multiplex at GrandWest is hugely significant, as it marks the return of the Avalon Group to Cape Town after almost 50 years. By no means did Avalon wish to leave the Mother City and their patrons in District Six, but rather they were unceremoniously uprooted from the Mother City during the apartheid era.

The Avalon Cinema in District Six was a focal point for the community, not just for weekly outings to see the latest films, for which people dressed up, but also for hosting community events. This included meetings and public addresses of the anti-apartheid movements.

But the entire community was uprooted by the implementation of the draconian Group Areas Act, with people losing homes established generations before them, often razed to the ground. The Avalon suffered the same fate, marking a depressing downward spiral for the Avalon Group as more of its cinemas across the country also became the target of the white minority government.

Reduced to running just one cinema in Durban, the late Moosa Moosa persevered to keep alive the dream of Avalon, which was cofounded by his late father AB Snr in 1939. In 1991 Moosa Moosa’s son, AB Jnr (named after his grandfather) joined his father in the business, which at the time had been reduced to only one cinema screen as a result of the unfair apartheid laws.

In the mid-90’s, the Avalon Group took on the monopolistic dominance in the cinema industry attained during the apartheid era, and Avalon succeeded in this endeavour. There was no looking back for the Avalon Group as they developed unique innovations with their CineCentre brand at Suncoast Casino in Durban, Midlands Liberty Mall in Pietermaritzburg, and Killarney Mall in Johannesburg.

“We are delighted that what was once a proud feature of District Six will find new life at GrandWest as we continue our plans to set up a national footprint under our cinema brand CineCentre,” AB Jnr said.

“Of course, the ideal would have been to also rebuild the cinema afresh in District Six, but sadly the area has now changed from the vibe it originally had. Most people have now settled in other areas, and we are confident that many of them will bring their children and grandchildren to, not just reminiscence about the heydays of District Six, but to also see the image of the original Avalon District Six in the cinema foyer at Grandwest,” AB Jnr added.

"We are honoured to have the Avalon Group's brand-new CineCentre at GrandWest. The old Avalon cinema was an integral part of life in District Six before the apartheid government closed it down and forced the whole community to move away." said Mervyn Naidoo, General Manager GrandWest Casino and Entertainment World.

"It is fantastic to see this family business revitalised and thriving again, now run by the original co-founder's grandson. I hope Capetonians will come here, not only to see the latest movies, but also as a wonderful place to reminisce about the vibrant life in District Six," Naidoo said.

Besides the links with Hollywood studios stretching back eight decades, Avalon is also amongst the oldest Bollywood exhibitor in the world.

“We will be screening all the latest titles at Grandwest CineCentre from Hollywood and Bollywood, as well as local content” said AB Jnr.

“We will also engage the local communities to host appropriate community-based events at the cinema. One of our desires is to host a screening at the appropriate time where veterans of District Six can come together, similar to such events at our other CineCentre multiplexes in the past. It will be a wonderful moment to serve as a catalyst for what will no doubt be an emotion-filled reunion,” AB Jnr concluded.

Experience Avalon’s unique brand of hospitality, while taking in the best in upcoming cinematic content, including:

In this sequel to the major 2013 hit, the characters embark on a dangerous journey as they search for answers about Elsa’s powers.

STAR WARS: The Rise of Skywalker

In this legendary film series the surviving Resistance faces the First Order once more as Rey, Finn and Poe Dameron’s journey continues. With the power and knowledge of generations behind them, the final battle commences.

Marcus Burnett is now a police inspector and Mike Lowery is in a midlife crisis. They unite again when an Albanian mercenary, whose brother they killed, promises them an important bonus.

Book all your CineCentre tickets by downloading the CineCentre mobile app from either the Google Play or Apple Store or by visiting www.cinecentre.co.za.